Dj DCaso cosigns this track called “GOAT” by Symba out of Oakland. Check out who else DJ DCaso cosigned during his Get 2Know interview with us. 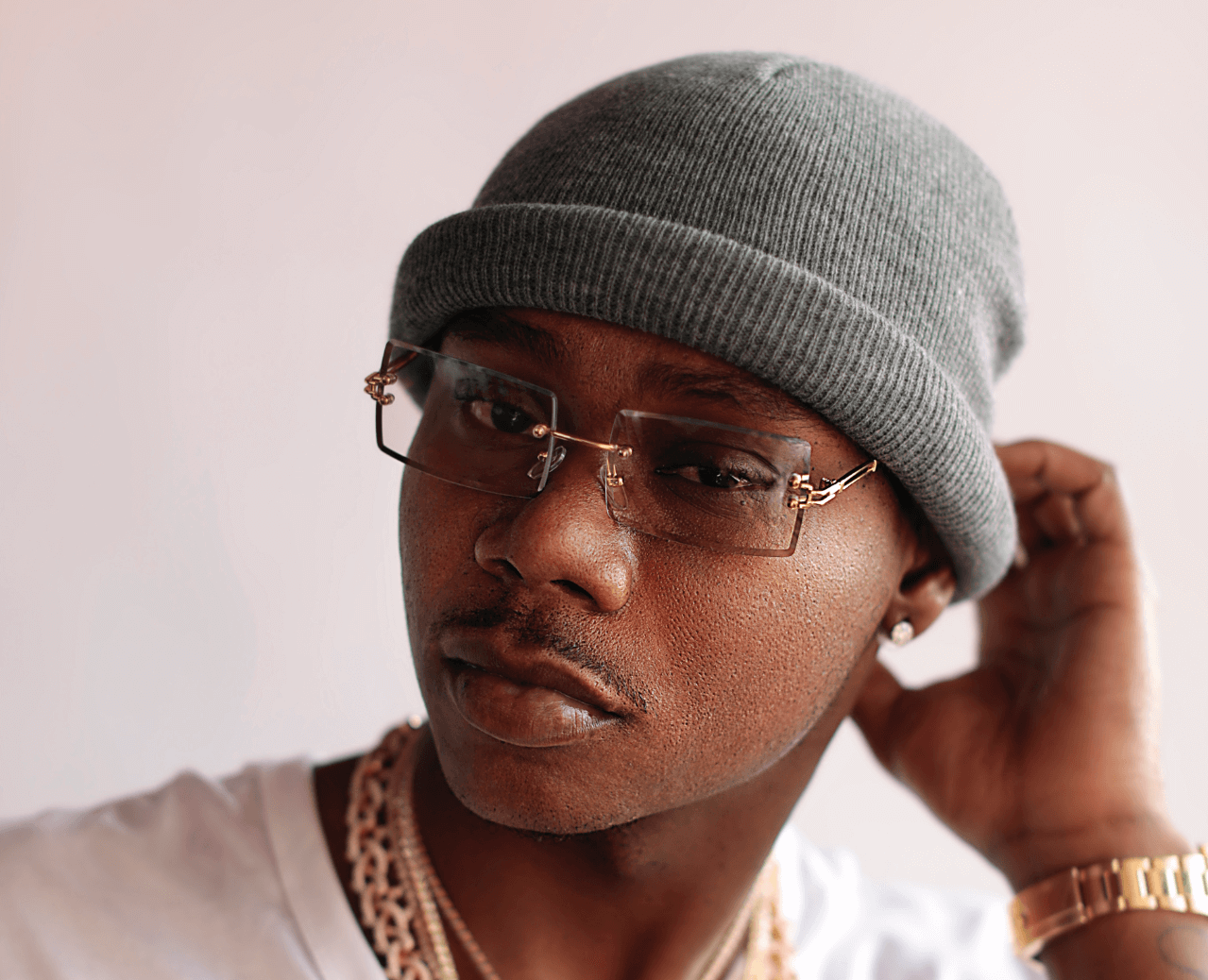 SymbaAtlantic Records Recording Artist
Symba became popular in the hip-hop scene when his underground hits. PS2 and Maxi King released. Combining deft lyricism with confident rhymes, Bay Area-bred emcee Symba exudes confidence in heart, making him compared between Pusha T and Vince Staples. In the early 2010’s he emerged with a melodic, mainstream-learning style, he later switched focus to hardened storytelling. Symba made his debut in 2010 with a glittering pop-rap single, “Sex Me to the Beat,” which he followed with the 2012 solo song “No Way Around It” and the album “II Words”. In 2018, he released the single “Kaepernick”. In 2020, he signed with Atlantic and released the menacing “Serve” and “Birds in the Bando.” His debut effort for the label arrived months later. Don’t Run from R.A.P. (“Responsibilities and Principles”), “Big Homie” and “Gotta Love It” were songs released in the same year. He has featured with rappers like 2 Chainz and Ty Dolla $ign.
semp2022-07-12T22:07:18+00:00Cosigned by|0 Comments